A brief history of flexographic printing

Flanker has become the partner of flexographic printing companies and enterprises since the beginning. But where does this process come from historically? In order to get to know the answer, we have to jump back to the beginning of the story, to the 19th century.

The name of flexographic printing , which is one of the types of letterpress printing, comes from the flexible printing form, where the flexible printing plate needed for printing is fixed to cylinder walls of various circumference. Due to this, it is possible to print on several types of surface, such as paper, plastic, metal.

Due to the flexibility, everything started with rubber printing forms, the patent of which was registered in 1853, and the first press with this method was put into operation by Bibby, Baron & Sons, an American enterprise producing paper bags, in 1890.

In 1905,  a French company, C. A. Holweg presented a new technological innovation: they used synthetic aniline dye for flexographic printing, which proved to be more efficient than the previously used substance of dye and sugar. Due to the paint that dried very quickly, the continuous operation of printing houses and the use of rotary presses started to spread.

The so-called “do it yourself!” movement lasted from the turn of the century to around 1935, when printers experimented with the assembly of their flexographic presses – however, the ink dispensing mechanism was not yet perfect, and the splattering of ink caused uneven quality and dangerous situations. There was no instrument to check ink circulation and printing presses did not have protection against splatter at all.

New papers of various characteristics emerged: grease-, water- and alkali-proof papers. These made it possible to pack products that were not possible to pack before, such as meat and soap, and it increased the surfaces available to flexographic printing.

In the 1920s, Germany and France invested into research and started to use new materials for the printing forms, such as phenolic plastic and natural rubber, while synthetic rubber was introduced in 1932, when the majority of flexographic printing presses manufactured was sold in Germany. The process was called “gummidruck” and this name is still used today.

Cellophane has been introduced in this period by DuPont and it was the first non-absorbent package on the market. Printers ended the use of water-based inks because aniline dyes better adhered to surfaces, thus improving printing quality. Aniline inks still raised a huge problem: aniline is a toxic substance and gummidruck was mainly used for printing on food packaging. In the 1940s, the American FDA (Food and Drugs Administration) prohibited the use of aniline ink for food packaging. This step caused a huge downturn in the market demand.

Flexographic printing has continuously kept losing popularity until 1949, when a safe and non-toxic ink was permitted to use for printing. However, the new permission by FDA did not help flexographic printing to become popular again. Printers realized that customers need a new name instead of gummidruck so that it does not remind people of the inks previously considered to be toxic. After the public opinion polling in 1951 by Franklin Moss, president of Mosstype Corporation, the process received several possible names, and “flexographic” was the most popular of all. Eventually, at an industry consultation in 1952, it was decided to use the name “flexography”.

By the way, by the 1950s, aniline colorants were replaced by pigments and other more advanced colorants, while the quality of printing forms also improved. In 1953, the first flexographic printing press with central cylinder was introduced. Within a few years, the quality of flexographic printing further improved due to the use of new dyes completely replacing aniline and suitable to use with plastic print media.

In the 1990s, the quality of flexographic printing further improved due to the use of photopolymer printing plates, up-do-date drying methods and more innovative inks of various types. The use of digital plates has also increased the quality of the final printed image. 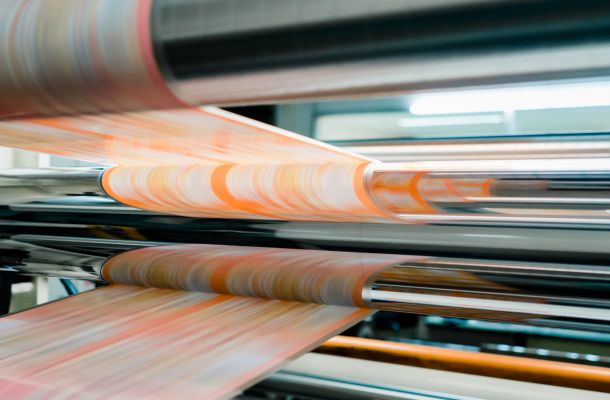 Flexographic printing: what to know about it? 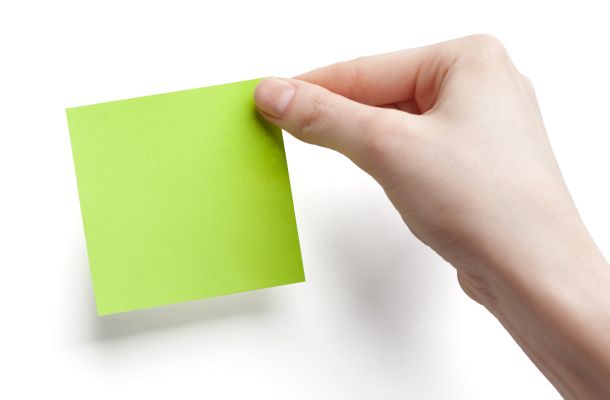 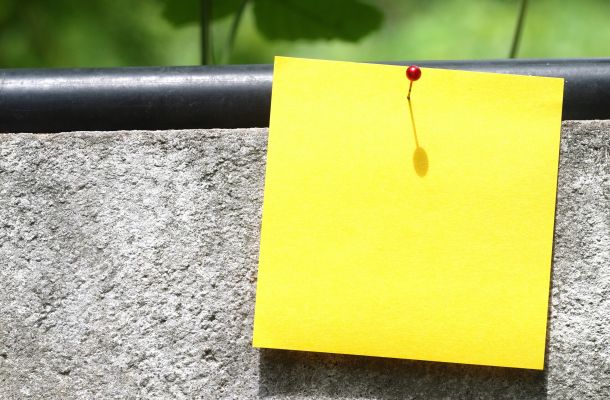