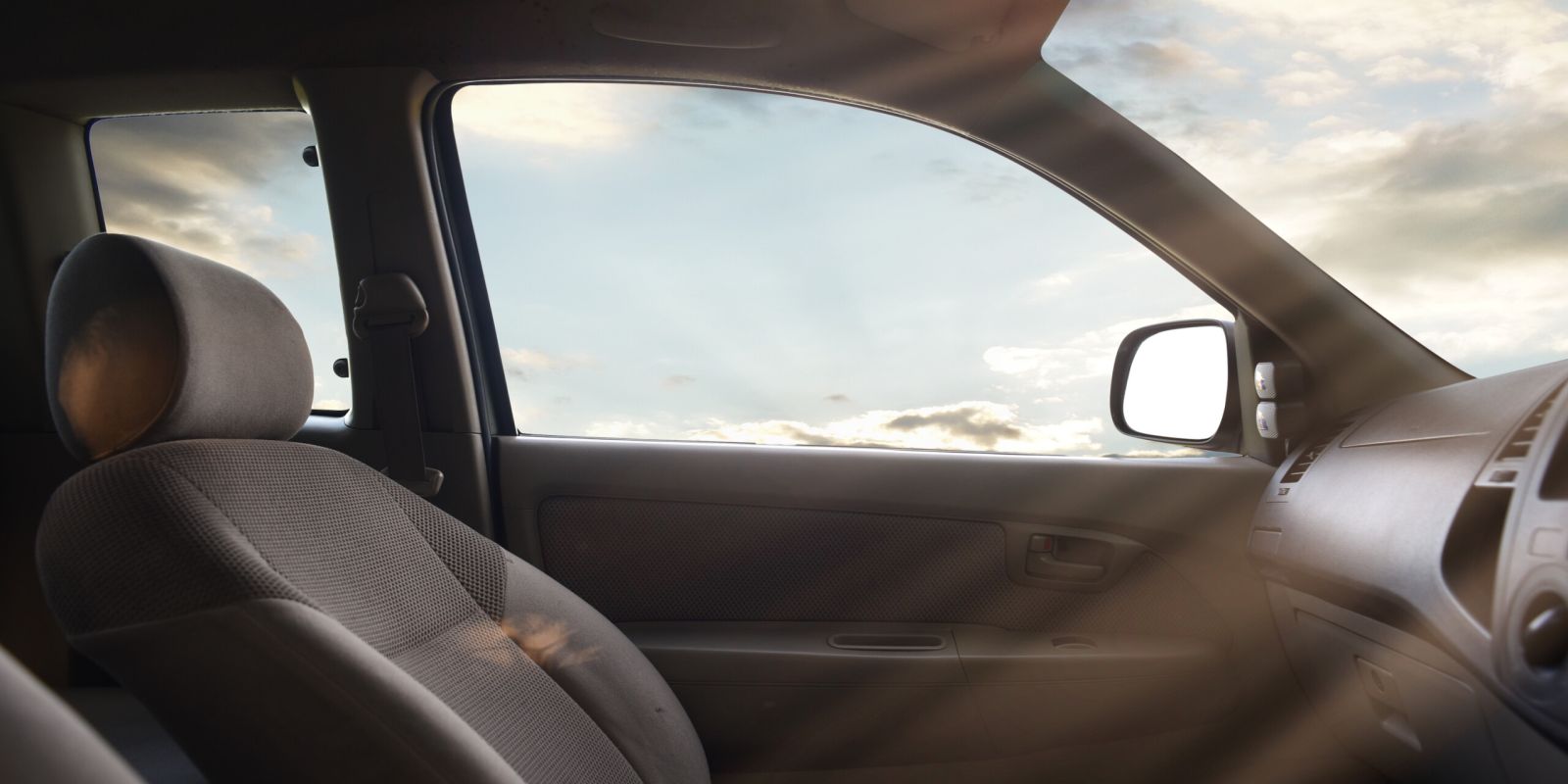 Not everyone is so determined as to carry out the transformation of their cars as they have imagined. Tuning is the sport of professionals. But what about window films and rear windows darkened like in gangster movies? Yes, this means a smaller amount of money and a less painful intervention in the original state of the vehicle. We will cover in our article why this might be needed and what the most important instructions of this process are!

Why is there even a need to apply car glass films? Why do car owners feel the need to have darker window glass? This is primarily a question of aesthetics and safety. In other words: darker windows are associated with a certain level of seriousness (because they imply that there is a reason for making them dark), they protect from bright sunlight and on some occasions, they can be important from safety aspects.

We can add that modern window films mean a protection of almost 100% against UVA and UVB type radiations, what is more, according to TÜV, the German quality control company, such films reduce heat inside the car caused by sunlight. Such solution is 3M Crystalline 70 car glass film, which is a multilayer, metal-free film produced with nanotechnology and that is appropriate also from the aspect of light transmission. With UV-filtering, the degradation of components in the passenger compartment exposed to sunlight can be slowed, so that the car can hold its value for a longer time.

Safety film: what we need to know of this type is that it either creates a physical barrier during breaking into the car, or it holds broken glass during an accident, thus reducing the risk of injury. This type includes 3M™ Safety and Security Window Film Safety Series, which is comprised of stable transparent and weatherproof polyester films, anti-scratch surface and strong acrylic adhesive. It is an essential aspect during choosing the right product that the same materials are needed for a professional solution because, for example, the latest films have an abrasion resistant external surface. 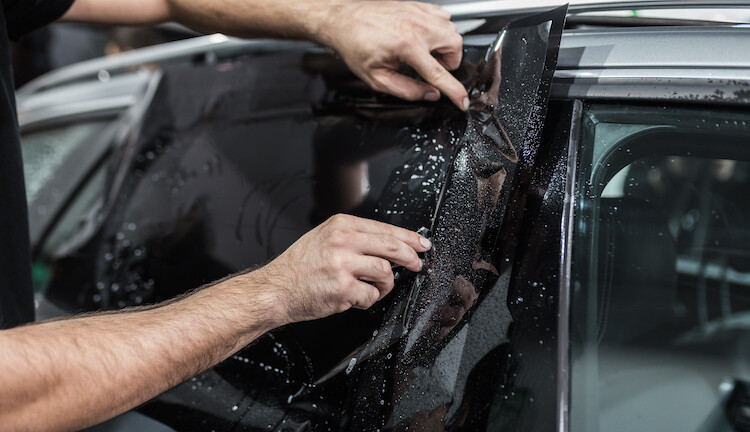 Window films and the law

Wild east situations, that is window film installations made by car owners without any rules were regulated in 2005, by a regulation of the Minister of Economic Affairs and Transport. In accordance with the Articles of the regulation, windows behind the B pillars of passenger vehicles – which mean the rear side windows and the rear windshield – can be lawfully “equipped” with films of any level of darkness, if the film has a Hungarian certificate (license “H”), and if the vehicle has two side mirrors. The current legislation also permits the installation of films on front side windows, as well as on the front windshield, if certain conditions related to the composition of the film are complied with.

It is required that the person or enterprise installing and labelling the film issues an inspection slip regarding filmed windows in accordance with the regulation and hands it over to the owner of the vehicle after implementation. During roadside checks and vehicle roadworthiness tests, this slip certifies the proper implementation and classification of the films. If this is missing, it is quite possible that the vehicle will not pass the vehicle roadworthiness test, furthermore, the police officer can even issue a fine during a road check. 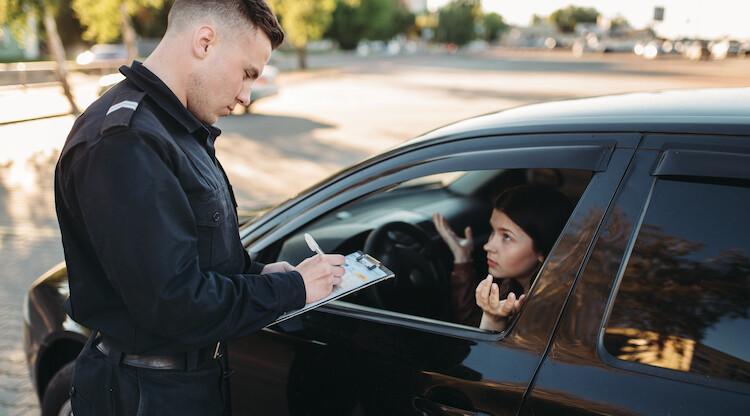 This is how we install films!

If we have made up our mind, we need to pay above-average attention. (The thickness of flat glass film varies between 25 and 275 microns, so we are talking about a thin material.) It will take us about half a day and a few tens of thousands of forints to properly apply the appropriate films.

The first step of applying the film is to wash and clean the surface to be filmed with shampoo water. Once we have cleaned the surface, we separate the external layer by constantly spraying the surface. After this, we measure the size of the piece of film to be applied to the desired surface by measuring one centimeter extra in every direction, and then we cut the film.

From the adhesive side of the sections cut, we remove the protective film. First, we place the piece of one or more layers onto the surface from the outside, and if it is needed, we warm it onto the glass with a heat gun – it is important to dry it! – and then we cut the sections where the film sticks out. After that, we apply plenty of water and we slide it into place on the glass. Finally, with the help of a plastic card, we remove all the air bubbles trapped under the film. In summer, we need one or two days to have it completely dry, while we need four-five days in winter, which means that we must not roll down the windows for this time!

Due to the requirements of the regulation previously mentioned, the approval marks need to be stuck onto all filmed windows, and we can officially enjoy all the advantages meant by the window filming of cars. 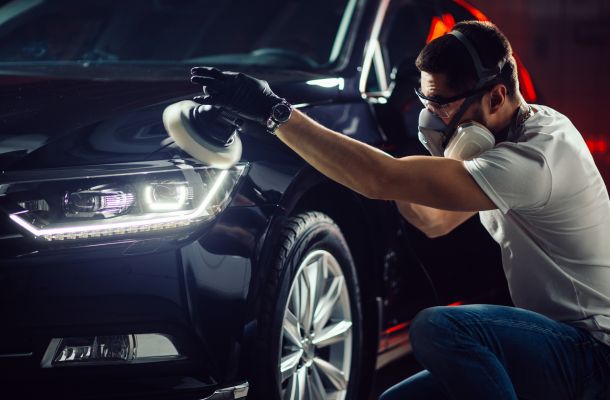