The history of plastic production

Please, look up from the screen for a moment! What do you see? We will tell you: you will probably see a product made from or containing plastic. We are talking about a common material – and our products made from it – so much so that we do not even notice how dominant material this is. In our current blog entry, we will highlight some interesting stages of the triumph of plastic.

The history of plastic production: the beginnings

The first plastic was created by a British chemist, Alexander Parkes, which he named parkesine after himself – so that we cannot really accuse him of false modesty. He first introduced objects made from parkesine, resembling elephant ivory, at the Great London Exposition of 1862 and at a similar event in Paris five years later.

By the way, elephant ivory! Would you imagine that elephants play an important role in the history of plastic? This is exactly what we are talking about! Actually, the story began with billiard balls because for many centuries, elephant tusk was the raw material for these small but important objects. However, without moderation, humans have reduced the population of these large animals to the extent where tusk has almost become scarce. To meet demands, an alternative source needed to be found.

Challenge was increased when an important billiard ball manufacturing company, Phelan and Collander offered a then handsome fee of 10,000 dollars for the one who finds the perfect material to replace it. As a result of many sleepless nights, conducting countless of experiments, a New York engineer, John Wesley Hyatt and his brother, Isaiah Smith Hyatt created the long-awaited new material. Although it was not fusible, celluloid, as a trademark registered under the name of celluloid in 1870, became malleable, just like elephant ivory. By the way, celluloid was first used by dentists instead of the previously popular but expensive vulcanized rubber.

Despite winning the handsome fee, the Hyatt brothers realized that it is not possible to form a perfect billiard ball from celluloid because its bouncing and weight lag behind objects made from elephant ivory. For this reason, they produced a material that we call plastic.

An important sidetrack is the emergence of polyvinyl chloride, that is PVC. The synthesis of this is attributed to a German chemist, Eugen Baumann, who created this material in 1872, after extensive tests and experiments. In 1926, Waldo Semon and the BF Goodrich Company developed a method to plasticize it by mixing various additives to PVC. The result was a more flexible and easily processable material, which soon has become widespread in trade. PVC is still popular today and it is considered to be indispensable in the production of pipes and electric cables.

We are closer to the solution in English: the word “plastic” comes from the Greek “plasticos” and it means formable. The most important property of synthetic polymers made of long chains of atoms and repetitive units is exactly their “plasticity”: due to the length of chains and the layout of their pattern, polymers are strong, light and flexible. Their plasticity makes them extremely useful.

Unfortunately, celluloid proved to be extremely flammable, so chemists and inventors started to find or create another material. In 1905, a chemist mixed phenol, which is the byproduct of coal tar, with formaldehyde and at one fell swoop, he created a new polymer, Bakelite. It was Leo Hendrik Baekeland, who was of Flemish origin but lived in the US and who even obtained patent rights related to the new material a few years later.

Why was Bakelite considered as revolutionary? Primarily because it eliminated the flammability of celluloid, while raw materials for production were easier to acquire, so it became suitable for mass production. It was also proven that Bakelite is not only durable and heat-resistant, but also a good insulator. With his invention, Baekeland created a resinous thermosetting material, which – poured into a mold – could take several various shapes.

Bakelite that could be colored and sanded was soon used to produce domestic electric devices, toys, boxes, lamps or instrument panels for cars, while today it is also known as an electric insulation material and pot handle (and last but not least, it is the synonym of the traditional vinyl record).

The beginning of expansion

The newly founded Bakelite Corporation did not leave the spread of their plastic to chance: in 1926, they presented a small brochure that propagated the everyday use and appearance of the new material. From the pipe of the husband, through the pacifier of the infant, to the pen of the mother, a series of illustrations and descriptions detailed the viability of Bakelite and its potential. So, the first synthetic plastic was going to succeed from the beginning because it was easy to identify with its advantages, and it made sense that it has a place in households.

In 1913, the Swiss Jacques Edwin Brandenberger invented cellophane, a cellulose-based transparent and waterproof material that soon was used in packaging.

In the 1920s, the first experiments began to create plastic as raw material from oil. In 1935, an American chemist, Wallace Carothers synthesized the (polyamide) textile fiber that is today known as nylon in the Dupont Chemical Laboratory.

This material caused the increase in popularity of “synthetic fibers”, and one of its most important markets was textile industry: from pantyhose to parachute, countless of products are made from cellophane. This invention proved to be crucial in the dreadful years of World War II, when there were no adequate supplies of natural materials for military. During world war, parachutes, ropes and waterproof raincoats were made from nylon. It is no wonder that plastic production in the US increased more than four times in those years.

The age of plastic

Two employees of Calico Printers’ Association in Manchester, John Rex Whinfield and James Tennant Dickson patented polyethylene terephthalate (PET) in 1941. PET spread after World War II and it was used to produce parachutes, sweaters and shirts that need no ironing.

The unofficial beginning of the “years of plastic” might be March 11, 1954, when Giulio Natta, the subsequent winner of the Nobel Prize in Chemistry wrote in his diary: “I have created polypropylene.” The new material later named as “Moplen” allowed thousands or products to be produced from containers, through car components, to bowls and toys.

The appearance of PET bottles

The synthetic material previously invented by Whinfield and Dickson entered the world of food packaging in 1973, when Nathaniel Wyeth (Du Pont), inventor and productive American engineer accepted the challenge: to find the way to create ginger bottles without glass. After years of tests, the new method to produce plastic bottles was patented in 1977. His solution was to use a special shape that extends fibers in a way that molecules are aligned, and so that the material becomes stronger. The bottle worked out by Wyet was light, shock-resistant and transparent.

Here we are today

As we have mentioned in the introduction, we can find various plastic products everywhere. Do we need an adhesive tape for electric purposes? Are we looking for a protective helmet with sweat-absorbing inserts? We can find it! Even its industrial use is extremely widespread, and we can buy accessories as well, such as superglue to repair plastic components of the automotive industry.

As we can see, the two centuries of plastic have brought extreme convenience and comfort, plastic has become an integral part of our everyday life. Its story since the 19th century continues: by the modernization of production and by the development of the technology of recyclability, we have more and more opportunities to protect our environment. 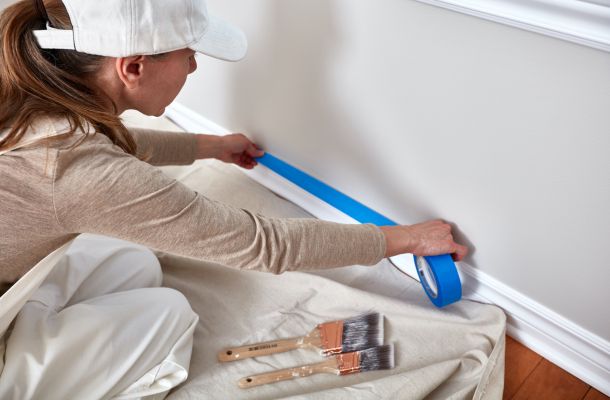 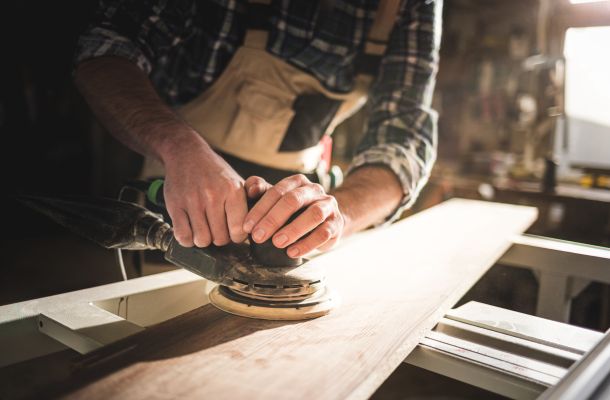 Hard hat: it is on your head