The car is a piece of work equipment for some people, a practical tool for many and a source of entertainment for others. Regardless of the type of car, meeting comfort and satisfying suitable protection requirements is always a must. Car body wrapping and window filming are not only remarkable from a design point of view but also offer multiple advantages. Let's see what you need to know about it!

The benefits of tinting

Car body wrapping needs to satisfy both practical and design aspects. Many people opt for car wraps because they want to protect their vehicles from heat. The most suitable films for this purpose are thermal films, which filter out UVA and UVB rays over almost the entire range.

One might think that light protection is only possible with darker tones, there are also fully transparent heat-reflective materials. These multilayer nano-technology films are often more effective than their darker counterparts.

Window films have the added benefit of making the vehicle safer too and can play a role in anti-theft protection. Security window film holds the glass together so, in case of breakage, it does not shatter into pieces. This unique feature can significantly increase the time of any malicious entry attempt.

One of the biggest advantages of body film is that it protects the car from external effects. It should be noted here that much depends on the type of the film; plain or protective. The latter protects the paintwork in the event of scratches and stone chipping. A plain car film, on the other hand, only protects the paint surface from micro-scratches to a limited extent, and the car's paintwork can be damaged just as easily by a major external impact as without a film.

In most cases, car wrapping is for aesthetic purposes. If you want to change the style of your car but don't want to replace it, a design film is a great solution. Not to mention that it's also a great way for companies to show off their image. The film can be textured, smooth, glossy, matt, or in any shade, one can imagine. 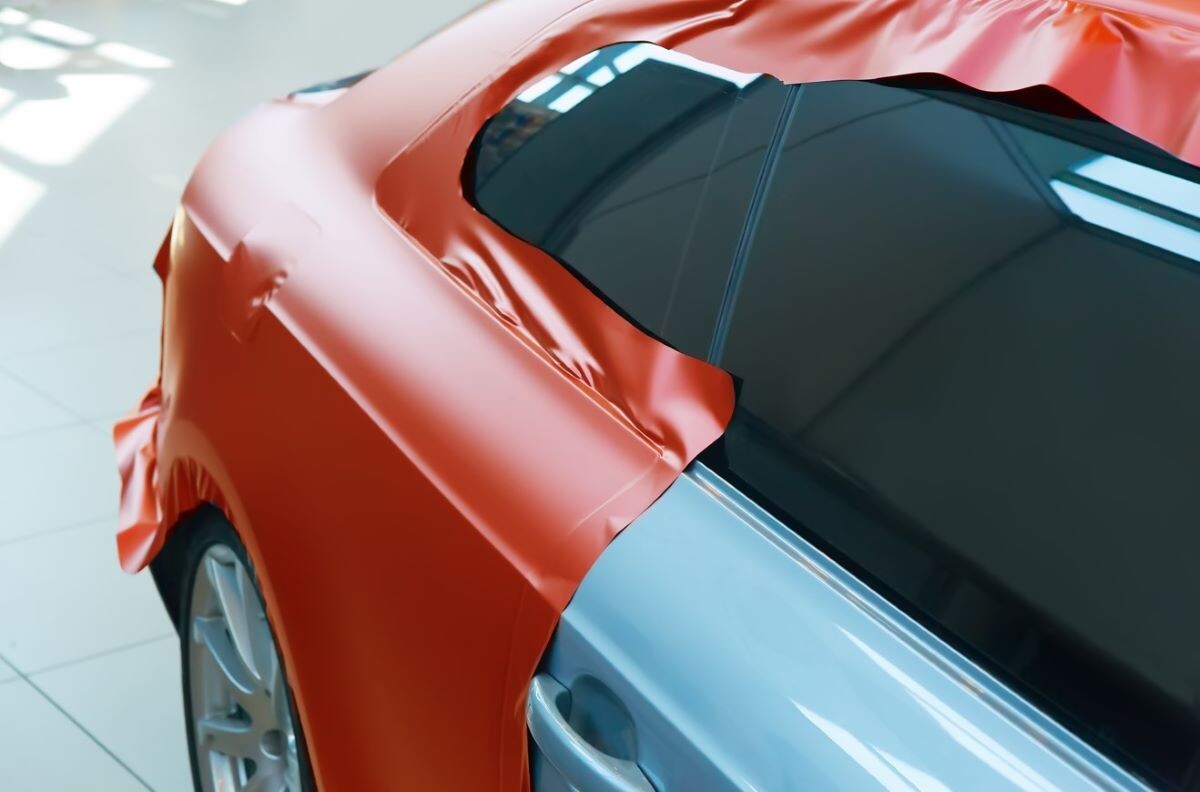 You might think that the application of a car body film is more of an aesthetic matter and it won’t involve obligations, but the law regulates what kind of film can be applied on certain surfaces.

Most importantly, the glass surfaces at the driver's seat, passenger seat and windscreen cannot be covered with any film with less than 70% of light transmission. However, there is no other regulation regarding the other parts of the car.

The importance of light transmittance is presumably due to the need to be able to see into the car without the driver sitting behind dark glass. This might be understandable, but there is some confusion about the fact that, although the light transmission of the film must not be less than 70%, this does not apply to the factory tint.

In summary, the type of film you can buy is essentially determined by the light transmission of the car's factory glazing. Car films must have a certification number, which is indicated on a sticker underneath the film. At roadside inspections and roadworthiness tests, you will need to show a vehicle registration certificate to prove the film's certification number and who applied it. That is why, when the film is applied, the customer receives a temporary certificate of conformity, valid for 30 days, so that he can prove the above until the final card arrives.

In contrast, there are no requirements for bodywork wrapping, neither for transparency nor for colour. What is important, and must be borne in mind, is that it is forbidden to wrap headlights, as this can be an accident hazard.

If you decide to give your vehicle a new look, you must fill in the provided box in the registration document, about the fact that the car has been tinted and the exact colour of the tint. The good news is that if the film is transparent, you can skip it. You only need to go through this procedure if more than 70% of the car's colour has been changed. So, if the foil is only partial and the percentage of changed colour does not exceed 70%, you do not need to have it inspected and registered. 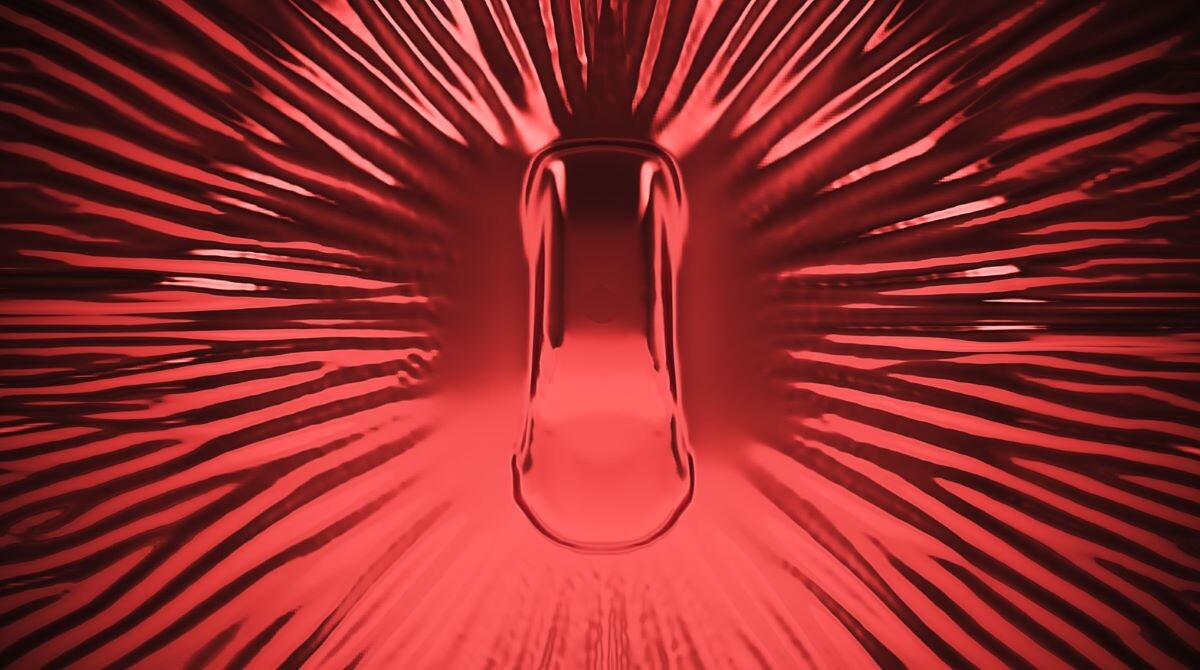 The process of foiling

The process starts with a specialist assessing the condition of the bodywork and the transparent damages. The defects are then repaired, and the car is thoroughly cleaned. It's worth noting here that the process can be sped up somewhat if you wash the car first before taking it to the workshop!

Once the preparation process is complete, the car is stripped of some of its components, so that no dirt can get trapped under the film, making the wrapping last longer.

The foil is then cut to the dimensions of the car and smoothed onto the surface using a special tool. An average car is finished in about 1 day, and the vehicle mustn't be washed for 2 days after the film has been applied.

Both processes have their advantages and disadvantages, but basically, foiling is often the more sensible choice. One of the reasons is that it takes less time, this way the vehicle can be used again sooner. An important aspect is that the cost of foiling is lower than painting, not to mention the fact that the procedure will probably need to be repeated less often as it is also much more durable.

Car wrapping is therefore not as simple as applying a sticker. While it is true that the application itself can be done in a short time, it is important to have skilled hands to ensure that the job is done properly. 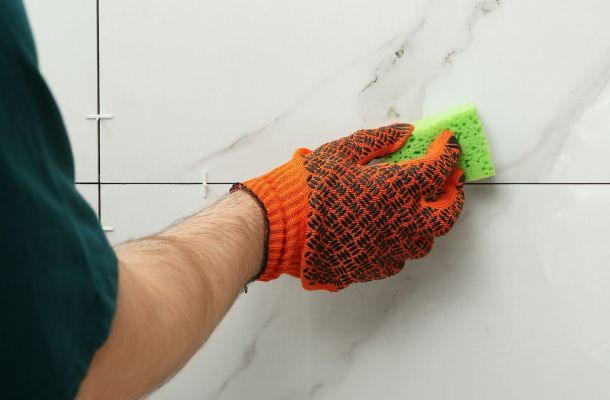